To Serve:
Thaw at least overnight in refrigerator.

To cook on grill:  Coat grill rack with cooking spray.  Preheat grill to medium high (about 400 degrees).  Remove steak from marinade.  Discard marinade.  Grill steak 4 to 5 minutes on each side, or until an instant-read thermometer reads at least 145 degrees for a medium rare steak.  Remove from heat and allow to stand for 10 minutes.  Slice steak thinly across the grain.

To broil: Boil the marinade for 10 minutes in a small saucepan prior to using.  Move oven rack 3 to 4 inches from the broiler unit.  Set the oven to broil.  Pout the marinated meat on a sturdy broiling pan with drip pan underneath.  Baste meat with boiled marinade.  Place pan in the oven.  Crack the oven door.  Broil 5 to 7 minutes.  Use a fork to flip the meat.  Baste meat with marinade.  Broil other side 5 to 7 minutes.  Remove from heat and allow to stand for 10 minutes.  Slice steak thinly across the grain. 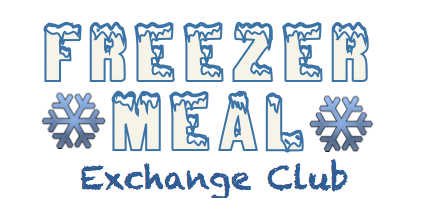